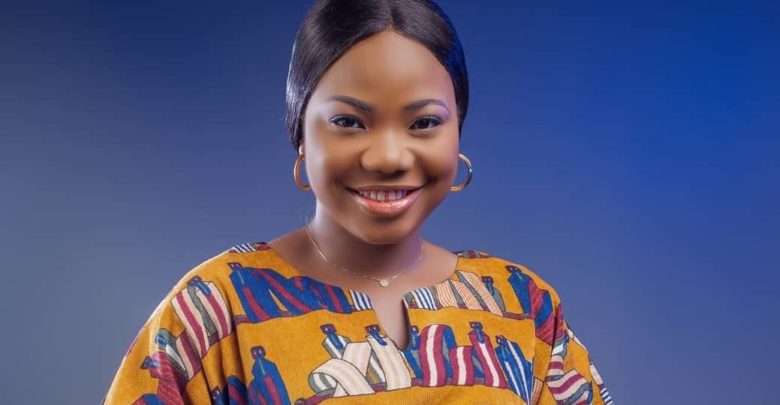 There is no indication that Mercy Chinwo is a Member of Christ Embassy.

She has been a great blessing to many Christians in Nigeria and all over the world. She has ministered in many Redeemed Christian Church of God branches. She has also ministered in House on the Rock Lekki severally. Never has she been seen ministering in any major Christ Embassy programs in which most of the Loveworld All Stars are usually featured.

The monthly global communion service of the Believers’ Loveworld is usually a platform for upcoming stars to be featured, but Mercy has not been seen ministering there.

Mercy is also not on the Loveworld records. Her music is being produced by EeZee Conceptz.

According to her, she stated her music career in a The Apostolic Church as a chorister. She also became the music director in the church.

We would not deny that Mercy may have had something to do with some Christ Embassy artists like Eben but that does not necessarily suggest that she is a member of Christ Embassy.

Where is Mercy Chinwo from?

She is from Port Harcourt, Rivers State.

No! As at now, she is not married.

With All My Heart

Michael Adegoke is a tech-savvy Christian who loves to create content that transforms lives. He has a degree in English & Literature and has engaged in different aspects of the digital space including Graphics Design, Digital Marketing  Search Engine Optimization & Content Creation. Michael loves to help people solve their most puzzling problems; he cares so much about you, for real.

2 thoughts on “Is Mercy Chinwo a Member of Christ Embassy? – See Her Biography”